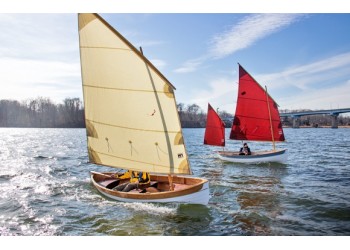 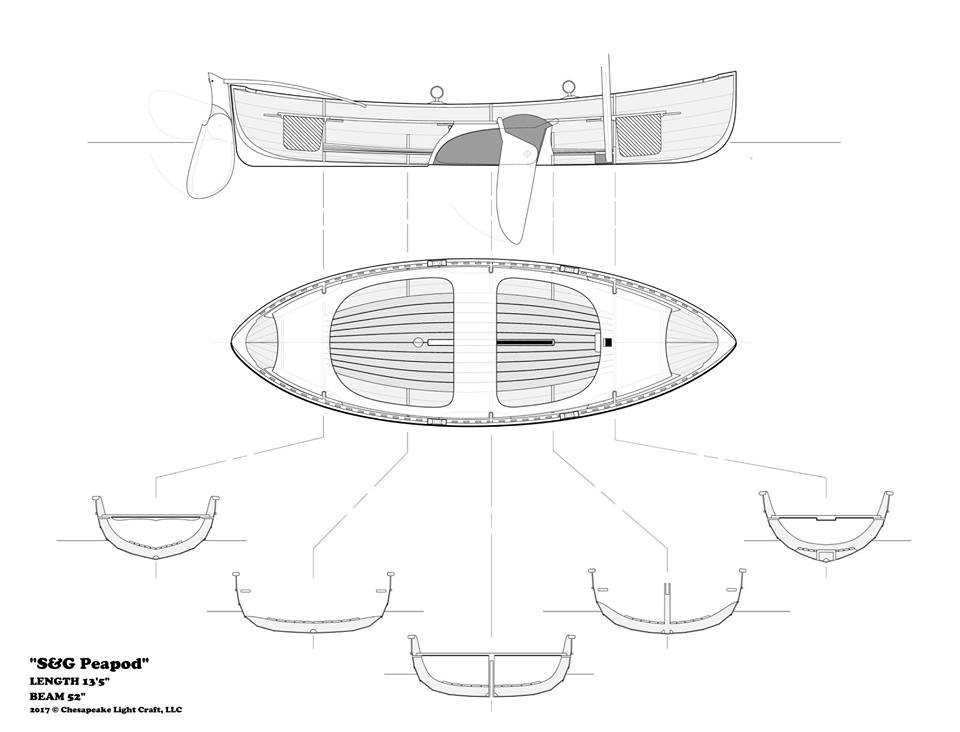 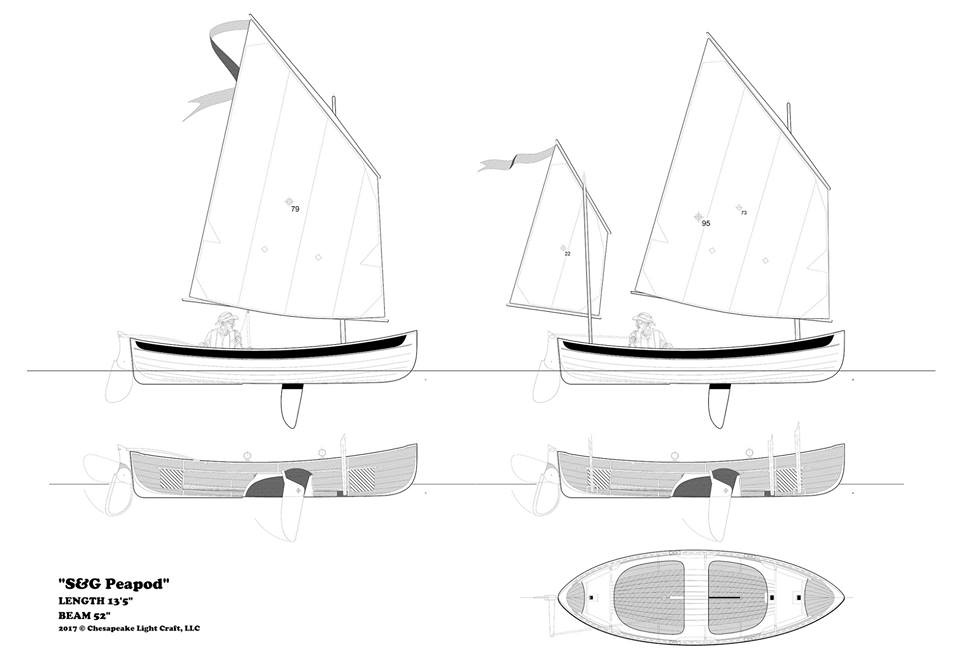 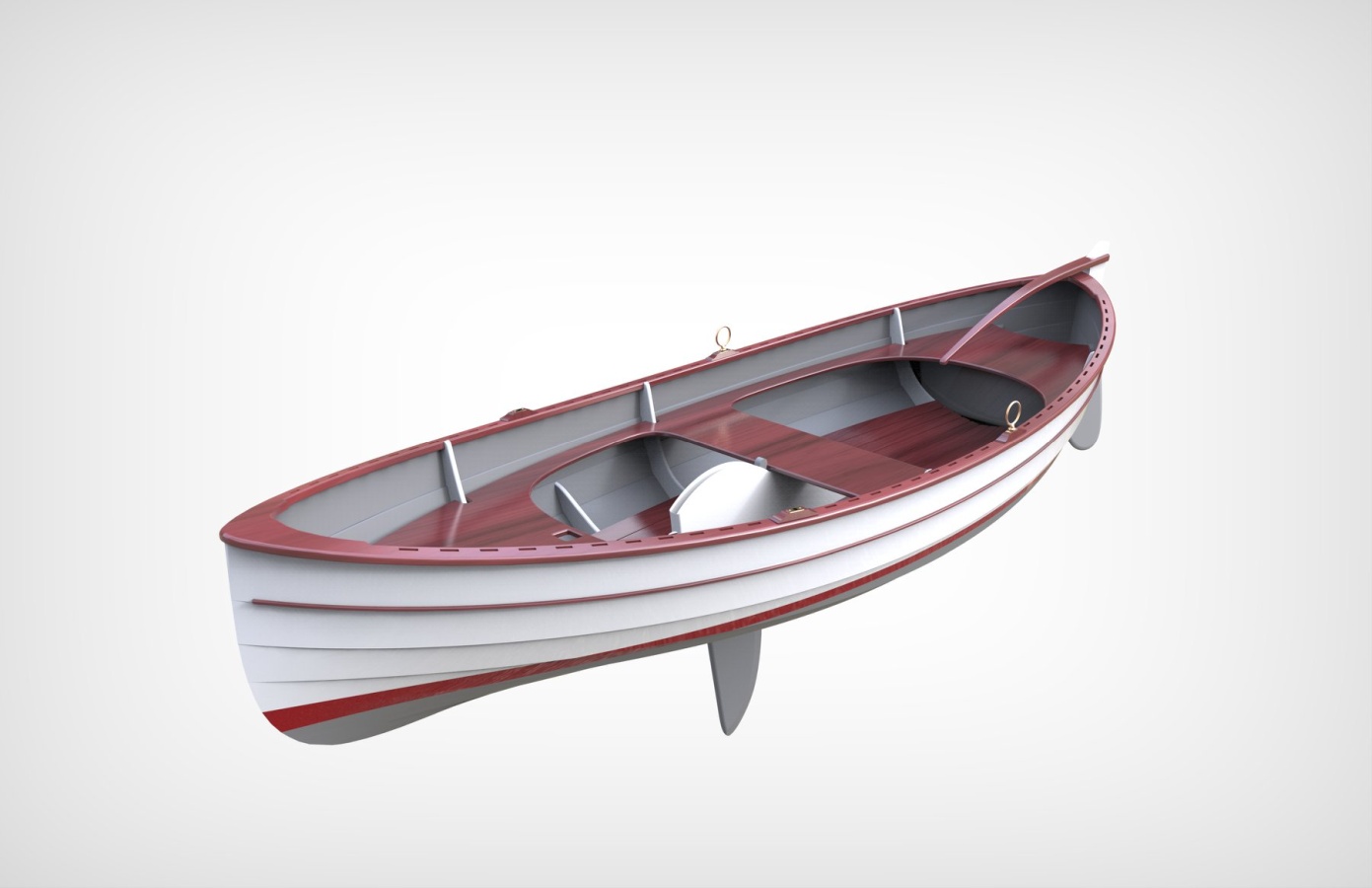 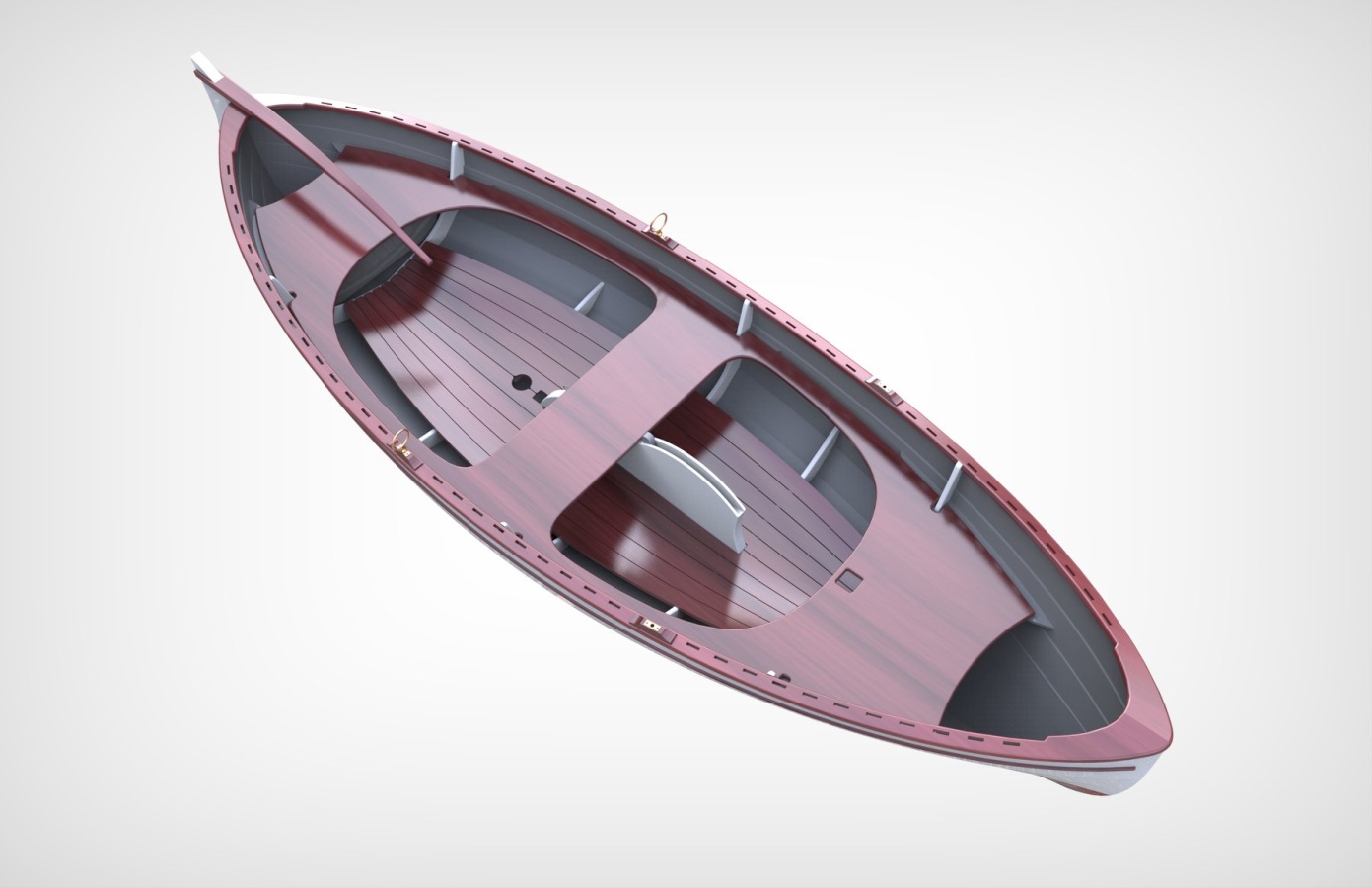 What are the different packages?

The base kit includes almost everything you will need for a rowing version of the kit (see for details).

For a sailing version you will need to add the Single Lug, or Lug Yawl package to your order (along side the base kit). Please choose a sail colour if one of these packages is selected.

If desired you can also add the Line & Cordage package to your order for either sailrig.